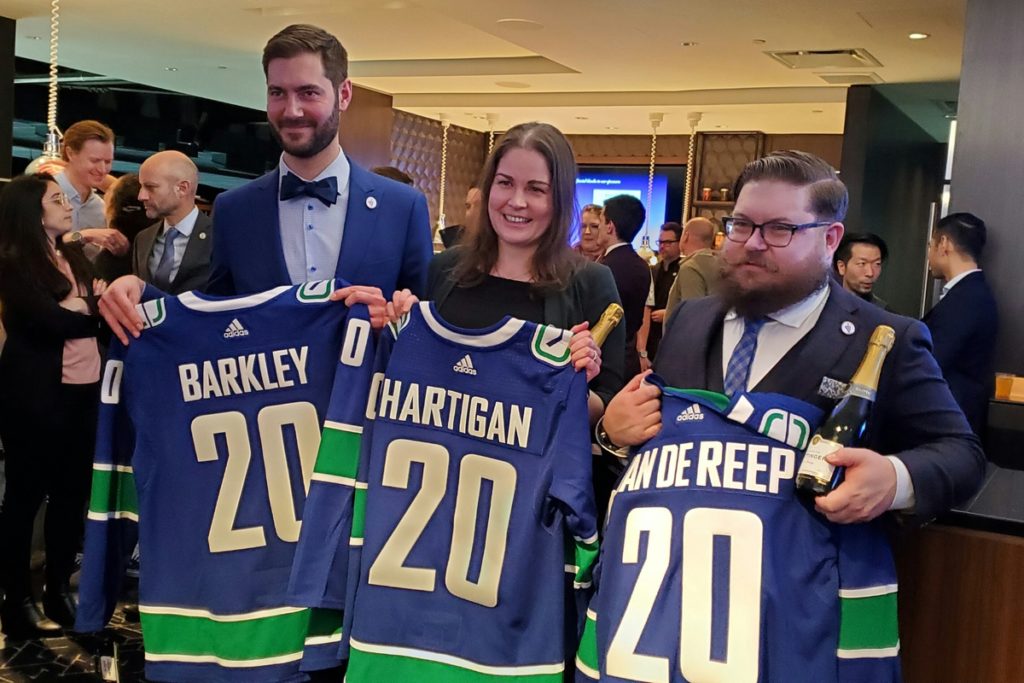 Vancouver, BC (January 22nd, 2020) – The Sixth Annual Best Sommelier of BC competition came to an exciting and intense finish as the Canadian Association of Professional Sommeliers (CAPS) announced its 2020 winner this week at Rogers Arena. Out of a grouping of 15 contestants, Campagnolo’s Peter Van de Reep was awarded the coveted title of BC Sommelier of the Year. Peter now goes on to the Canadian finals that will be held in the Okanagan this fall.

The CAPS BC Sommelier title is determined by a comprehensive skill set competition that includes a written exam and a hands-on practical test that pits three finalists against each other to determine their knowledge on a number of wine-related topics. The competitors are challenged on their know-how about sparkling wine service, red wine decanting, food and wine pairings, menu writing as well as blind tastings of cocktails, red, and white wines. For this year’s competition, the distinguished panel of judges included Barbara Philip MW, Sebastien Le Goff, and Jason Yamasaki, who crowned Peter from Campagnolo Main as the 2020 BC Sommelier of the Year, with Gooseneck Hospitality’s Christina Hartigan as the first runner-up, and Leagh Barkley taking an admirable third place for the second year in a row. 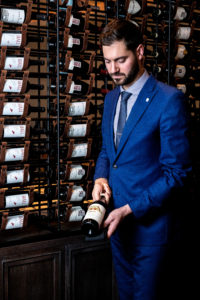 “I am humbled to have had the opportunity to compete in this competition amongst so many highly regarded industry colleagues and to be recognized as one of BC’s finalists,” says Leagh. “Congrats to all the competitors who bring their expertise and passion for wine to each and every service for the sheer enjoyment of their guests.”

“To have these dedicated professionals represent many of our restaurants exemplifies the industry’s commitment and passion to hospitality and what differentiates Toptable Group from a service perspective,” says President Michael Doyle. “This talent allows us to deliver a level of dining experience to our guests that sets Toptable Group apart and becomes a core pillar of who we are. Congratulations to all the 2020 competitors!”

As a not-for-profit organization, CAPS aims to promote and educate the sommelier profession through professional development and networking events related to the wine and spirits industry. Visit www.sommelierscanada.com for more information.