Whistler, B.C. (October 25th, 2017) – It won’t be long until Whistler comes alive with global food and wine tastemakers descending upon the mountain top village for the eleven-day 2017 Cornucopia Festival. 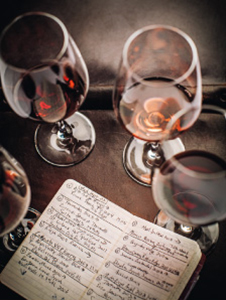 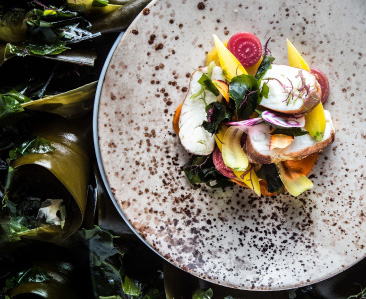 From November 9th to 19th, take in a palate-pleasing program from the opening Crush Grand Tasting, Chef’s Table luncheons, seminars, and workshops to signature events such as Araxi Restaurant + Oyster Bar’s Big Guns dinner. This year, the popular headliner turns to Italy, with Executive Chef James Walt unveiling a sneak peak of his new menu from the much anticipated and reimagined Il Caminetto. Guests at the Big Guns Viva Italia event on November 11th will be the first to taste Chef Walt’s modern take on Italian classics, paired with wines selected from Italy’s finest houses by Cornucopia Ambassador and Araxi Sommelier Samantha Rahn.

The Intimate Wine Dinner series are hosted in The Celllar by Araxi, beginning at 6 pm and are priced from $149 to $159 per person. As part of Cornucopia’s mission to bring together the community, the Whistler Public Library and The Whistler Writing Society are named as the 2017 joint beneficiaries.