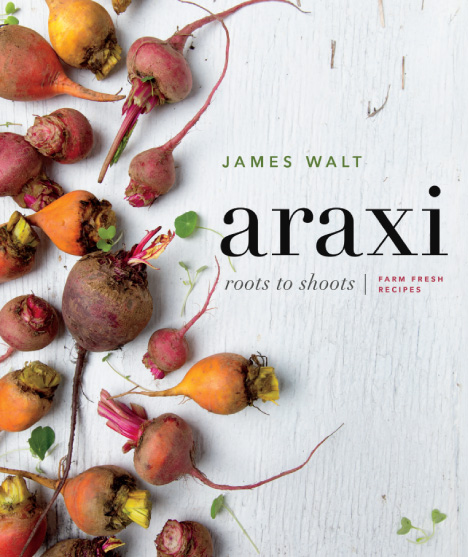 Vancouver, B.C.  (May 16th, 2016) – Whistler’s Araxi Restaurant and Vancouver’s CinCin Ristorante will star in colourful, recipe-laden publications later this year and today, Toptable Group has released the striking covers to these cookbooks. 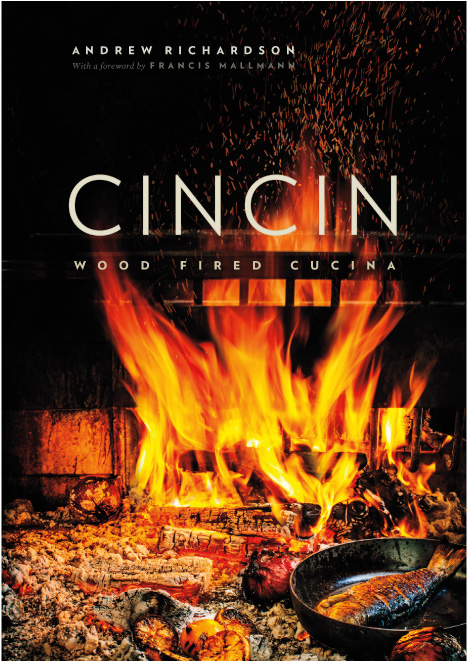 Both published by Vancouver’s Figure 1 Publishing, Araxi cookbook photography was captured by Page and Paper Studio while CinCin’s book was photographed by Kevin Clark Studios.

The cookbooks will be sold at fine booksellers, including Barbara-Jo’s Books to Cooks in Vancouver, in person at Araxi Restaurant and CinCin Ristorante, and through online retailers such as Indigo Books, where pre-orders are currently being accepted.

ABOUT TOPTABLE GROUP
One of Canada’s leading hospitality groups, Toptable Group has six elegant yet approachable venues in Whistler and Vancouver: Araxi Restaurant and Oyster Bar, The Cellary by Araxi, Bar Oso, CinCin Ristorante, Blue Water Cafe, West Restaurant, and Thierry Cafe. Toptable Group celebrated several milestones in 2015 including the 25th anniversary of CinCin Ristorante, the 15th anniversary of both Blue Water Cafe and West Restaurant, and the opening of Bar Oso and The Cellar by Araxi. More information can be found online at www.toptable.ca.