“This is where we began over three decades ago so it’s fitting that we welcome our second Whistler property, and sixth in our portfolio, on the same day 34 years later,” stated Doyle. “We could not be more thrilled to bring the legendary Toptable Group service to Whistler once again.”

Araxi’s renowned restaurant director Neil Henderson and award-winning executive chef James Walt will oversee all aspects of the operation at both Bar Oso and The Cellar by Araxi ensuring guests will continue to enjoy the long held international reputation for excellence in food, wine, and hospitality that Araxi Restaurant guests have come to expect. 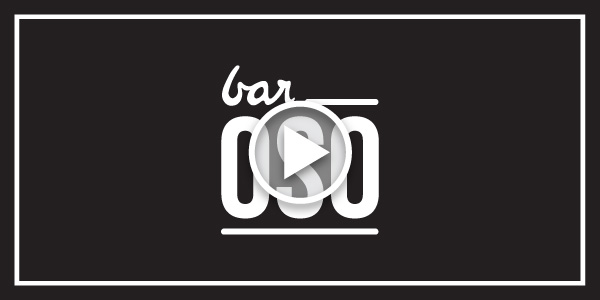 ABOUT TOPTABLE GROUP
Toptable Group is celebrating several milestones in 2015 including the 25th anniversary of CinCin Ristorante and the 15th anniversary of both Blue Water Cafe and West Restaurant. One of Canada’s leading hospitality groups, Toptable Group has four elegant, yet approachable, restaurants in Vancouver and Whistler: Araxi, CinCin, Blue Water Cafe and West, as well as the chocolaterie, patisserie and café, Thierry.  More information can be found online at www.toptable.ca.