Earlier this year, the competition pitted 40 of the country’s emerging culinary talents against each other in regional run-offs in Calgary, Montreal, Toronto, and Vancouver. The top eight advanced to the black box finals where Alex brought home the coveted 2016 title for his Carrot Butter-Poached Veal Tenderloin, Potato and Celery Root with Dungeness Crab entree and Almond Cake with Fresh Mango and Lemongrass Creme Legere dessert. 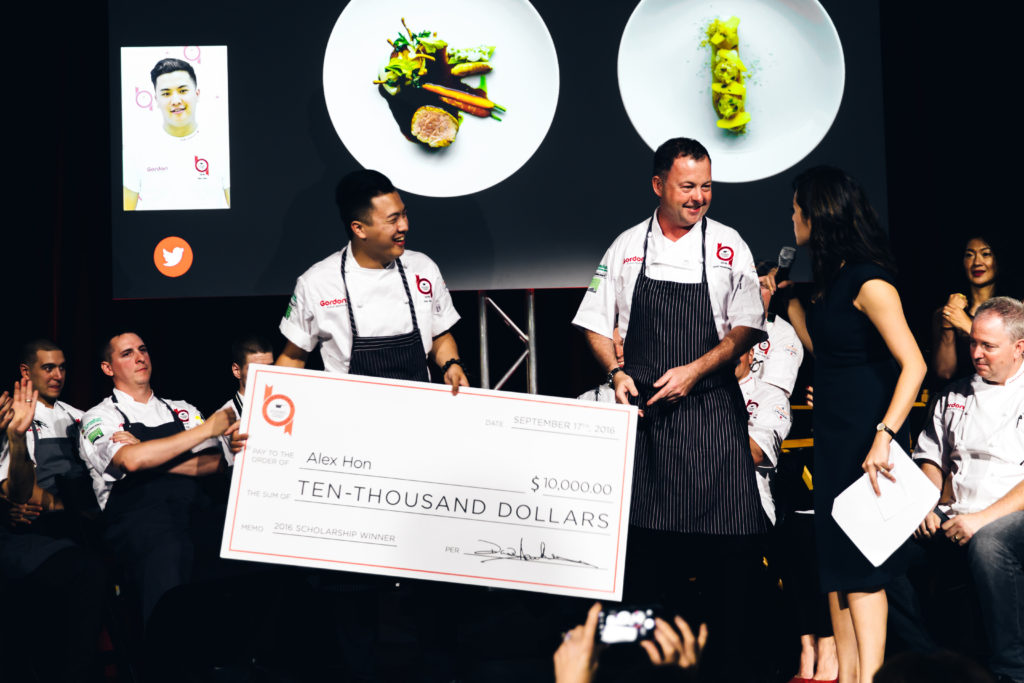 Vancouverite Alex Hon has been an integral part of the West kitchen brigade for seven years, carefully honing his skills in concert with Executive Chef Quang Dang. A graduate of the Pacific Institute of Culinary Arts, Alex has placed highly in several other culinary competitions, including a silver medal in the BCCA Junior Chef Competition.

Now the Sous Chef at West, Alex is devoted to using the most sustainable products possible and is also keenly aware of the importance of developing ongoing relationships with local purveyors. In fact, it is his intuitive sense of local and seasonal ingredients, and their preparation, that earned him his current position. 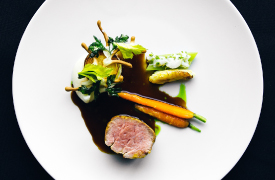 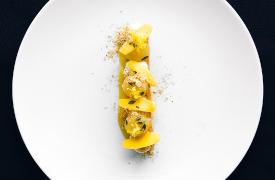 “Of course I’m absolutely thrilled to win this competition,” Alex said. “It was a very spirited contest, and I would like to thank my fellow competitors, the judges and, of course, my long-time mentor, Executive Chef Quang Dang.”

The Hawksworth Young Chef Scholarship Foundation is a culinary arts non-profit created to recognize and inspire young Canadian chefs, whilst promoting professionalism and culinary excellence within the hospitality industry. Through its national annual competition, the program provides a platform for talented young chefs to get a head start with an unparalleled opportunity to work in the country’s leading restaurants. The winner of the competition receives $10,000 and a stage at a selected top international restaurant.