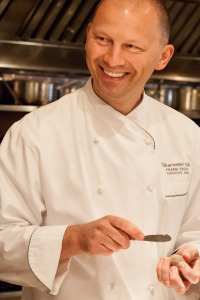 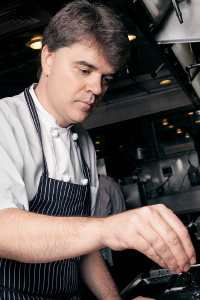 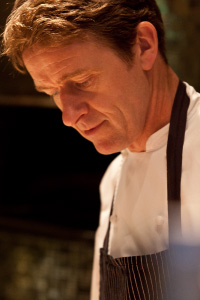 “These awards are unique in Canada and given the competitive landscape in British Columbia, are a true salute to our team members across the entire group,” Michael Doyle, president of Toptable Group said this morning. “We’re honoured to have brought home three awards and I thank everyone very much, including the judges and our fellow competitors.”

Araxi Restaurant and Oyster Bar secured the Gold Award for ‘Best Whistler Restaurant’ once again. This is the 15th time in 16 years of this award that Araxi delivered the gold, and is an apt tribute to the dedication of Executive Chef James Walt and Restaurant Director Neil Henderson.

One of Canada’s leading hospitality groups, Toptable Group has six elegant yet approachable venues in Whistler and Vancouver: Araxi Restaurant and Oyster Bar, Bar Oso, CinCin Ristorante, Blue Water Cafe, West Restaurant, and Thierry Cafe. Toptable Group celebrated several milestones in 2015 including the 25th anniversary of CinCin Ristorante, the 15th anniversary of both Blue Water Cafe and West Restaurant, and the opening of Bar Oso and The Cellar by Araxi. More information can be found online at www.toptable.ca.