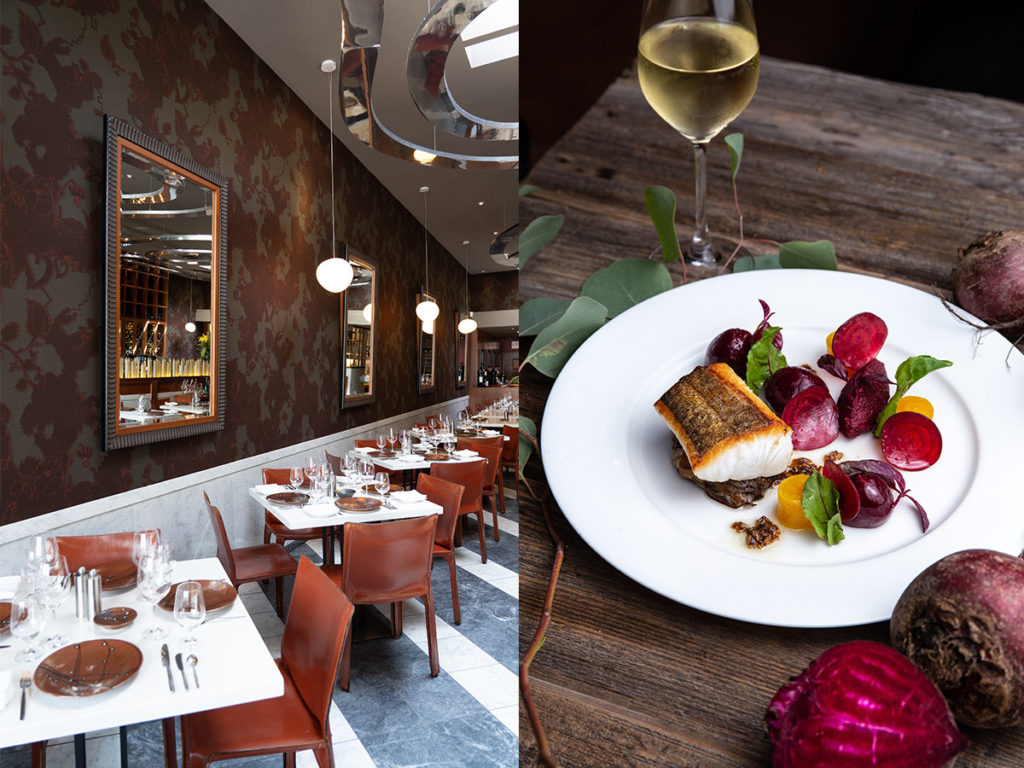 Vancouver, B.C. (October 9th, 2019) – It’s been almost twenty years since the multiple award-winning West Restaurant + Bar welcomed its first guests in Vancouver’s iconic South Granville neighbourhood. Toptable Group, known for creating elegant yet approachable dining, announced today that West will close its doors at the end of December as its lease comes to an end.

“West has been so honoured to play such an integral role in the city’s vibrant restaurant community,” said Michael Doyle, President, Toptable Group. “Home to so much talent over the years including David Hawksworth, Thierry Busset, and Sabrine Dhaliwal – just to name a few – we are proud of, and grateful to, all of the amazing men and women who have contributed to our success including being named Vancouver Magazine’s Restaurant of the Year.”

From now until the end of December 2019, West plans to host a line-up of collaborative alumni dinners with Executive Chef Bobby Milheron and Restaurant Director Owen Knowlton to celebrate many of the spectacular menus that have been crafted for this room over its time. Watch for updates via West’s social media regarding special guest appearances and events. 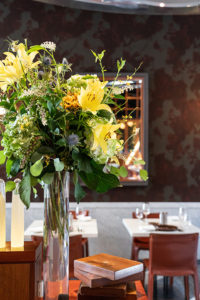 We would also like to thank Founder, Jack Evrensel and all of the alumni such as Quang Dang (Executive Chef), Warren Geraghty (Executive Chef), David Gunawan (Chef de Cuisine), Rhonda Viani (Pastry Chef), Brian Hopkins (Restaurant Director), David Wolowidnyk (Bar Manager), and many more for their contribution to the restaurant’s accomplishments.

Since acquiring Toptable Group in 2014, Aquilini Restaurants Limited Partnership has grown from five locations to its current eight in both Vancouver and Whistler. Now, looking forward, Toptable Group is slated in two weeks to launch Oceans, a locally and globally sourced seafood restaurant in New York. In addition, expansion of the group includes a Victoria opening with Executive Chef Kristian Eligh at the helm for next spring and a second Thierry Cafe location in Vancouver’s Mount Pleasant neighbourhood as well as a new exciting concept for the Five Bentall Centre on Burrard Street.

As one of Vancouver’s longstanding restaurants that’s truly been a part of the fabric of the city’s dining scene, we hope to have the opportunity to welcome guests back for a final good-bye before the last dinner service on December 31st. Reservations can be made by calling 604 738 8938 or online at westrestaurant.com/#reservations.

SUGGESTED TWEET:
#News. One of #Vancouver’s iconic restaurants, @westrestaurant celebrates almost 20 years of business and will close December 31, 2019. Watch West’s social media for special events to celebrate the past and present! #WestOnSouth toptable.ca/west-restaurant-bids-farewell-after-twenty-marvelous-years